A recent U.S Ocean Policy Report Card gave the U.S low marks in its efforts to support and implement national and international policies to strengthen our ability to manage ocean resources effectively. The assessment covered how well the Nation did with respect to

The report card reads like that of a struggling student, meaning well and trying hard, but ultimately failing to make the changes necessary to succeed. In particular, the Joint Ocean Commission, who conducted the assessment, highlights the lack of congressional support for the President’s National Ocean Policy (NOP) and for the ascension to the United Nation’s Convention on the Law of the Sea (UNCLOS). Despite shortcomings in many areas, the Commission does give credit to increased Federal agency coordination since the roll-out of the NOP and praises the work of regional ocean partnerships, like the West Coast Governors Alliance (WCGA), in taking leadership roles, engaging stakeholders and achieving on-the-ground success — giving us an A-, not too shabby!

The lowest grade given, an ‘F’, was for the inability of the Senate to vote on ascension to UNCLOS. This international treaty defines the rights and responsibilities of nations in their use of the world’s oceans, establishing guidelines for businesses, the environment, and the management of marine natural resources. Despite broad support from the business leaders, conservation groups, and security interests, the US has never signed onto UNCLOS, and it is now being debated (again) in the Senate Foreign Relations Committee.
UNCLOS came into force in 1994 and to-date 162 countries and the European Community have joined in the Convention. The Treaty protects National security interests, secures sovereign rights to vast areas of the ocean and seabed (each countries 200 nm Exclusive Economic Zone), furthers maritime commerce, and promotes ocean resource conservation. UNCLOS provides the framework for International ocean conservation efforts to address the decline of species and habitats, prevent, reduce, and control pollution, and deal with the growing complexity of managing marine debris. As a party to  UNCLOS, the US would serve in a leadership role to help prevent the further decline of ocean ecosystems.

This is an important international treaty that has positive implications for nearly every aspect of maritime activity. In my opinion, it’s a win-win for the U.S; simultaneously asserting it’s sovereign rights while acknowledging the importance of international cooperation in dealing with global issues. I think the US has an opportunity to demonstrate leadership and commitment to ocean health by signing on to UNCLOS as soon as possible. 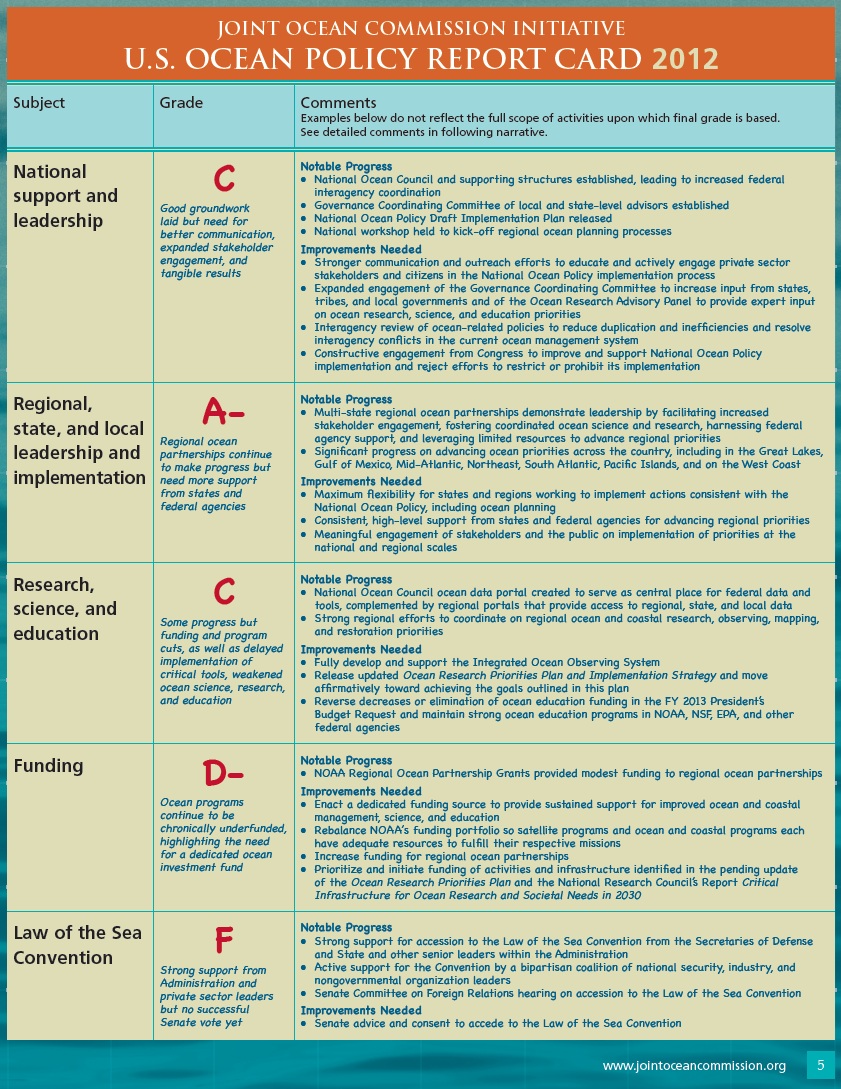